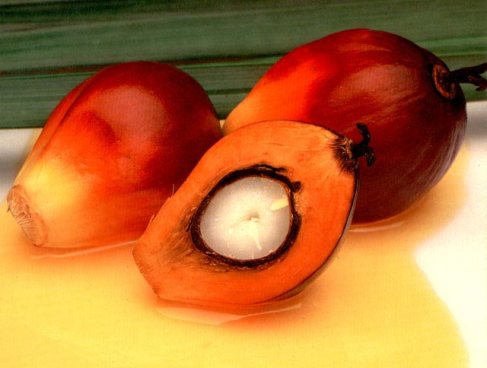 The world’s largest trader of palm oil announced December 5 that it would make strides to end its role in the deforestation of Indonesia.  According to a report from Sustainable Brands, NGOs like Greenpeace and consumers worldwide pressured the company to change its practices.

Palm oil is used in over 50% of grocery store products, according to EarthFirst! Journal.  The oil is popular for its long shelf-life and the relatively small amount of land required to cultivate it.  However, palm oil plantations have impinged on the natural habitats of orangutans and other species native to Indonesia.  Local people are also forced to leave their land to accommodate production, and these lands may then be spoiled by pesticide use, increased erosion, and mill effluent.  The palm oil industry is the largest contributor to deforestation in Indonesia.

Wilmar International unveiled its nine-page No Deforestation Policy to cheers from environmental groups.  It remains to be seen if they will follow through with their commitments, or if they will try and skirt their obligations by outsourcing to cheap local producers. 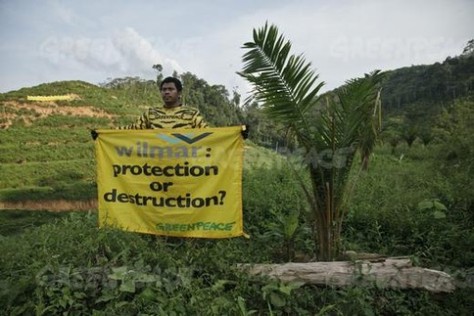