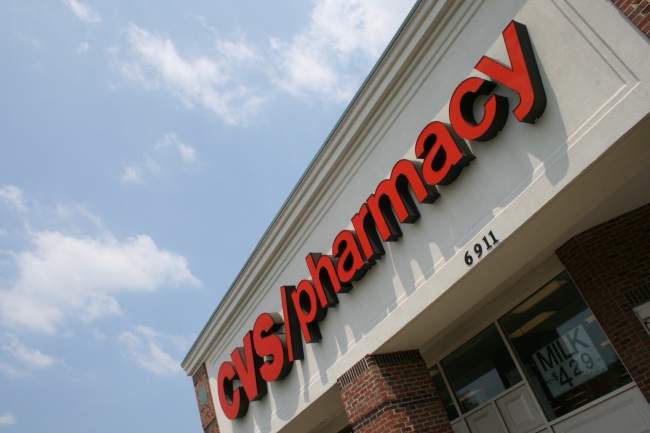 A CVS pharmacy franchise in Southside Place, Texas is pictured above in this undated photo courtesy of the Creative Commons.

CVS, one of the largest drugstore chains in the U.S., recently announced that it will halt sales of cigarettes and tobacco products from October of this year. The decision comes despite a projected US$2 billion loss in annual revenues and a market drop between 6 and 9 cents per share.

CVS Caremark President and CEO Larry J. Merlo said that the new policy is more aligned with the company’s mission to promote health. Public health officials say the mere sight of tobacco products and ads at the check-out counter encourages impulse purchases and may trigger cravings in people harboring an addiction to nicotine.

The U.S. spends US$132 billion each year treating smoking-related diseases.

U.S. President Obama, who used to smoke cigarettes, lauded the move from the drugstore giant, noting that it serves as a “powerful example” for other companies with the ability to guide consumer behavior in more beneficial directions. Health organizations including the American Public Health Association and the American Association for Cancer Research also touted the landmark decision.

By prioritizing company values over the desire to maximize profits, the corporation demonstrates the potential for entrepreneurs to transcend expectations of economic rationalism in favor of the greater good.